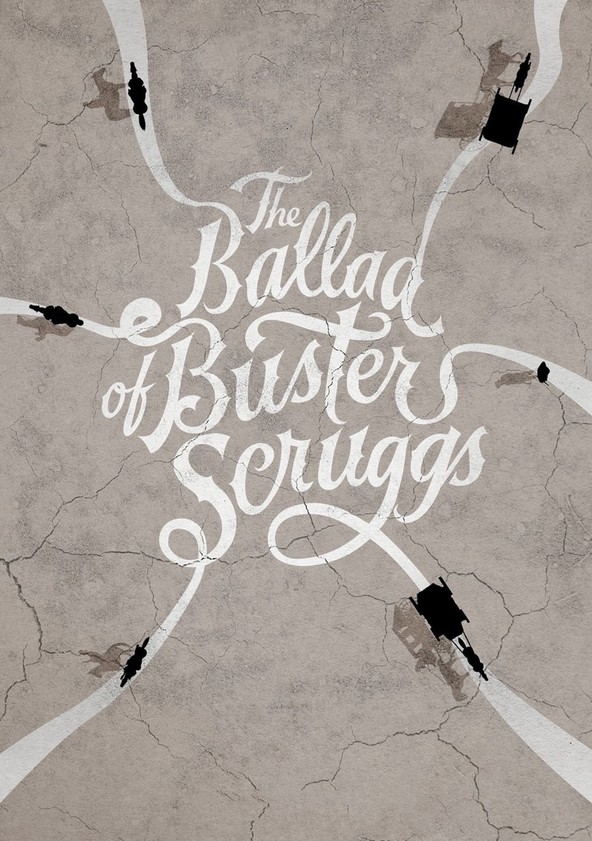 The Old West sure was goofy!

It’s the Old West and lots of awfully wild and crazy stuff seems to be happening. For instance, there’s the story of Buster Scruggs (Tim Blake Nelson), a fast-talking, rather deadly killer who doesn’t meet a shoot-off he won’t accept. Then, there’s a bank robber (James Franco) who seems to be in the wrong place, at the wrong time, not once but actually twice. Another story features an impresario (Liam Neeson) who drives from town-to-town with his deformed friend of sorts (Harry Melling), who has no arms or legs and recites poetry to those who will hopefully pay to listen. Then, there’s a man (Tom Waits) searching for some sort of gold. Then, there’s a gal (Zoe Kazan) who runs into all sorts of trouble when her brother winds up dead and she’s left without anyone to look out for her, or protect her from the evil forces out there. And lastly, there’s the carriage ride from hell.

At this point in their storied-careers, there’s literally nothing else for the Coen’s to prove or do. They’ve actually done it all, have perfected their form of art and have proven that time and time again, whether they hit or they miss, that they always have something interesting, enjoyable and worthwhile to sit and watch. Sure, it may not always work and it may not always fire on all cylinders (Hail Caesar! most recently), but give them enough time and they’ll surely remind you why their one of the best ever.

And it’s why Ballad of Buster Scruggs, while no doubt a lesser-Coen’s, still feels like it gives us all that we know and expect from these guys. It’s a movie that, through all of these different stories, takes on different tones, moods, and genres, that show the Coen’s at their most wild and non-reserved, but also continues their love and fascination for the mixture of dark comedy and horrific violence. In fact, it makes perfect sense why after the first story, the rest of the movie sort of slows down to a halt and takes more of its time; it’s the tale that so lively, so energetic, and so fun to watch, that you can only hope and wonder if the rest of the film will take on the same form of life.

Unfortunately, it does not.

That said, the Ballad of Buster Scruggs still gets by because the Coen’s know exactly when a story is overplayed and it’s time to move on. And that’s usually the case with anthology films/series – not every single bit’s going to be great and even if they are, you’re still going to compare one to the other somehow. It’s just the way we as a human species are monitored and with the Ballad of Buster Scruggs, we get at least one or two throwaway stories, with the rest all being serviceable and perfectly fine. They aren’t perfect, they aren’t amazing, and they surely seem to be given just the right amount of time and space (although I wouldn’t mind seeing a feature-length spin-off of Kazan’s compelling character), but they are entertaining and interesting.

Which seems like the two things the Coen’s are capable of doing nowadays.

Consensus: Even if there are some bits and pieces that work better than others, the Ballad of Buster Scruggs still reminds us of the charms, the fun and the originality of the Coen’s and why they can do what they want at this point and probably get away with it. Probably.