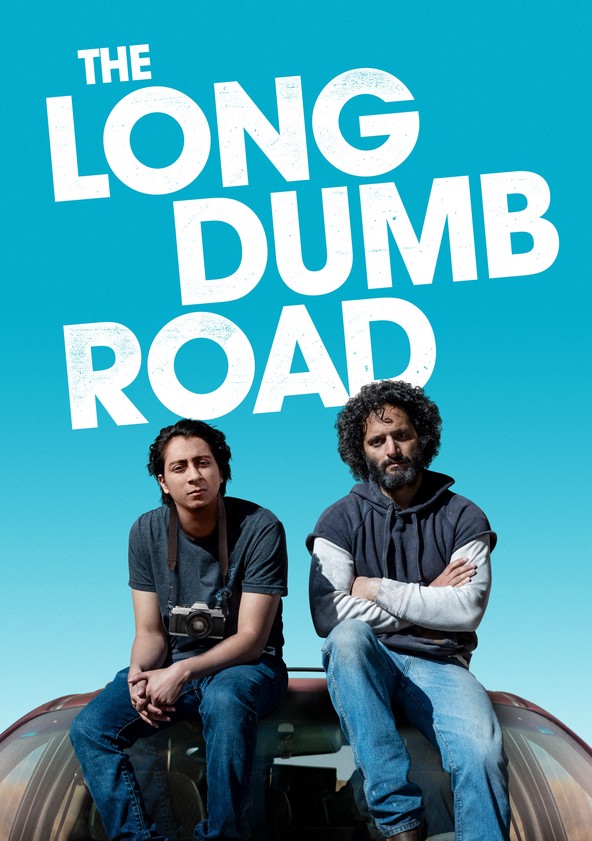 Nat (Tony Revolori), an aspiring photographer, is heading off to art school in Los Angeles for his first year in college and he couldn’t be more excited. While it’s going to take him some time to drive all that way there, he knows that it will all be worth it if he keeps his mind on the road and more than enough time and attention paid to where he’s got to get going. That’s when he meets Richard (Jason Mantzoukas), a straggler who needs a quick ride somewhere, until it turns out that he needs another ride elsewhere. And then, guess what, he needs a ride somewhere else. And so on and so forth, it becomes clear that the two are going to be spending a whole lot of time together on this trip, wherever they may be going. Which is fine because the two seem to be getting along quite swimmingly, until it becomes obvious that Richard may be a bit of a wild man-child that forces Nat to think and act outside of his box a little too much than is comfortable for his quiet, reserved life.

It’s odd that the Long Dumb Road was co-written/directed by Hannah Fidell, someone best known for her last two movies, 6 Years and A Teacher, both of which were pretty dark, pretty serious, and not all that funny. But funny is exactly what the Long Dumb Road is because while it no doubt takes a pretty simple premise of two total opposites taking a road trip together, doesn’t throw in too many surprises, but mostly keeps things fun, light, enjoyable, and full of enough heart that we learn to care more and more.

It’s a simple movie, about simple people and that’s all there is to it.

Is there anything wrong with that?

Not really. What the Long Dumb Road mostly specializes in is relying solely on the chemistry and charm between Revolori and Mantzoukas, both of whom are clearly playing their types but with a somewhat different edge. Revolori is nerdy, awkward, and a little strange, but he learns to break out of his shell in small, subtle ways, and Mantzoukas, in one of his first roles that could be classified as the closest thing to “dramatic”, plays his usual obnoxious, loud, talkative, and crazy self that we see so much of, but deep down inside, there’s something more. Mantzoukas’ Richard is actually a bit of a sad, lonely fella who, through a few scenes, we get to see has a real heart and affection, but is also a totally immature 40-something who needs to get a grip and grow up a bit.

And yes, life lessons are learned, just as they are with any road trip movie. But along with the lessons is a lot of humor, colorful side characters that we meet, love, and never see again, and a general love for the world its meeting. Fidell may be doing something different and lighter this time around, but it works and it shows her in a different, positively more interesting light.

Consensus: Anchored by its solid leads, the Long Dumb Road works as an incredibly enjoyable, light, funny, and heartfelt road movie that plays by the formula, even if there are some small and sweet surprises to be had along the trip.

Photos Courtesy of: The Film Arcade