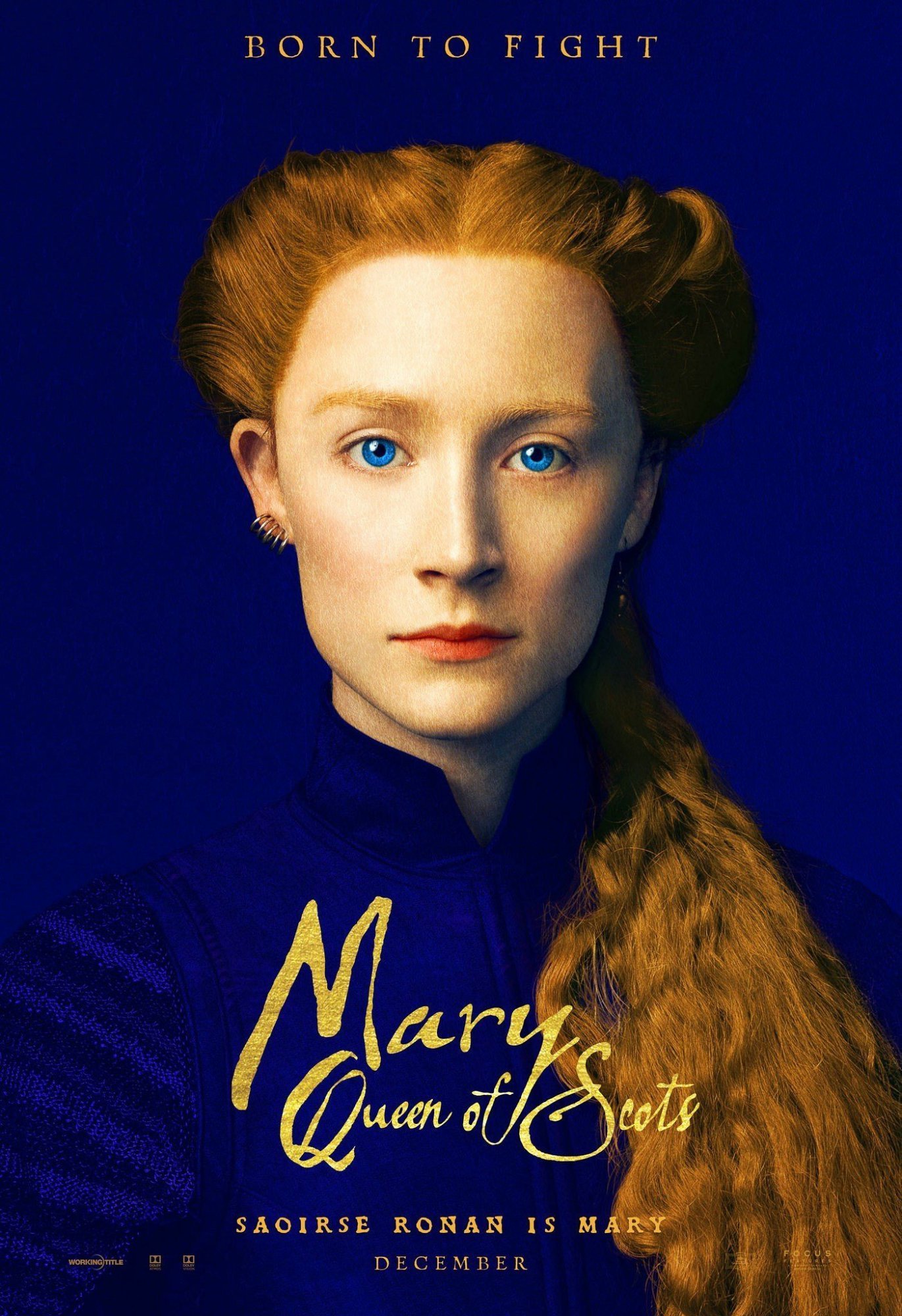 God forbid a woman be in charge for once!

Queen of France at 16 and widowed at 18, Mary Stuart (Saorise Ronan) defies all sorts of pressure to remarry. So instead, she returns to her native Scotland to reclaim her rightful throne, apparently to much controversy and anger. One of the reasons is because Scotland and England fall under the rule of the Elizabeth I (Margot Robbie), a woman who has much sway and power of her legions of her followers, but also is not able to naturally produce an heir, putting her in the vulnerable position of being in power, but not being able to perform the duties she needs to be considered a true Queen. However, Mary Stuart is able to produce a heir and does try to do so with Lord Darnley (Jack Lowden), but his problems with booze and sexuality are just the very start of a slow progression of awful consequences that ultimately led to a very tragic fate for one Mary, Queen of Scots.

There’s been a lot of talk about Mary Queen of Scots not making a whole lot of sense, because of how quickly begins to fall apart, without much in the way of conversation or democracy. But that’s sort of the point; it’s the 17th-century and believe it or not, awful stuff happened because it could and enough powerful people were able to get behind the awful stuff, without there being any real consequences whatsoever. And in the case of Mary Queen of Scots, this becomes evident with director Josie Rourke and writer Beau Willimon showing us that it doesn’t matter how powerful a woman like Mary may be, how much sway she may have, or even if she is actually the Queen – as long as there are people (mostly men), who are out there and want to take her down, trust me, they will.

And that’s basically what they do.

But that’s what works best about Mary Queen of Scots, is that it follows the escalation and turn of events, with Mary being sworn in as Queen of Scots and then watches as slowly, but surely, her whole life begins to fall apart. In a way, the movie takes on a sinister and disturbing tone, where one second Mary will be having the time of her life, with all of her closest friends and family by her side, but in the next scene, have them all dismembered and killed in front of her own very eyes. It’s some truly tragic and awful stuff, but perhaps what makes it all the more upsetting is how it all happens; a congregation of men who want more power and are trying to do everything in their will to take back any sort of control they can have, constantly discuss and plan the ways they can take her down, one-by-one, and get away with it all.

In a way, it’s the perfect movie for 2018, in which the political-landscape is becoming all the more vicious and soulless, and the men can’t move away from the center of the stage. They need to have this control, they must, and they will absolutely do whatever they can to keep it and hold onto it. And while it’s predictable where Mary Queen of Scots, that’s sort of the point; it doesn’t take away from the fact that what we’re watching is genuinely disturbing, but by the same tokens, compelling. It’s like any political-thriller, with all sorts of maneuvering, conspiracies, and backstabbing, except with the back-stabbings actually being literal this time around.

Remind you of anything?

Consensus: Despite the time and place of which it takes place, Mary Queen of Scots is an awfully relevant, disturbing, but ultimately intense piece about dirty politics, in the most violent of forms.