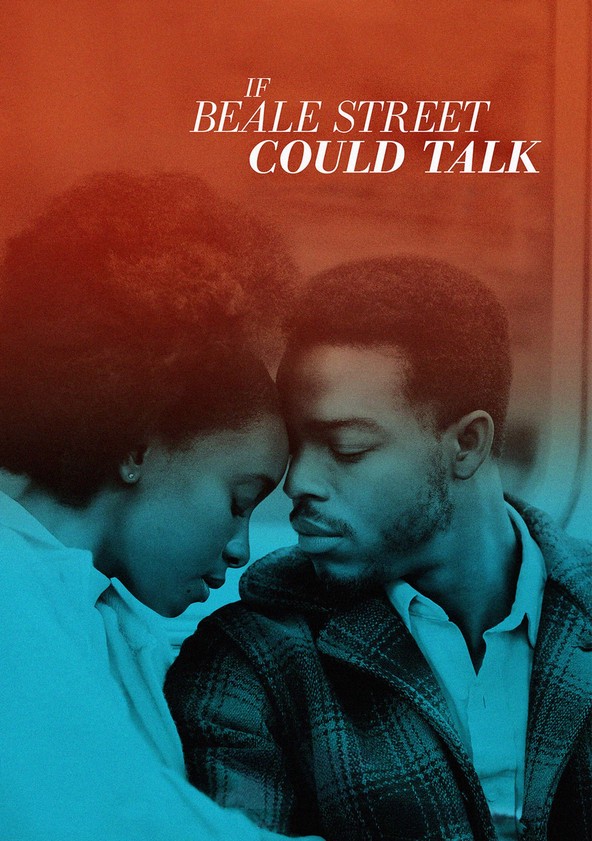 And talk it does.

It’s Harlem in the early-70’s, and lovebirds Tish (Kiki Layne) and Fonny (Stephan James) couldn’t be happier together. However, just as soon as they are about to get finally started on taking things to the absolute next level, Fonny ends up in jail for a rape charge. Whether or not he did it doesn’t really matter, because what everyone who loves Fonny now has to do is pick up the pieces and figure out not only how to get him out of jail, if that’s at all possible, but move on and create a home for his child. Cause oh yeah, Tish is pregnant and she now has to figure out how to take care of her kid, all by her lonesome.

Every so often, mostly during awards-season, there’s always that one movie that everyone and their pretentious mothers love, but for some reason, I’m just not totally hot on yet. It doesn’t mean I hate whichever movie is called into question, it’s just that I realize that there’s something missing that doesn’t quite connect with me as it did with other viewers and therefore, makes me feel out of the loop. I thought that I already had this issue with Roma (even though I did rate that highly), but turns out, nope.

There is another and unfortunately, it’s If Beale Street Could Talk.

Which is odd because I loved Moonlight, director Barry Jenkins last that infamously won Best Picture (right?), and in some ways, this very much on-par with that. It’s melodic, character-based, gorgeous, and attentive to all sorts of details that you don’t even think about while watching it, but only realize until way after. But in some ways, the two are rather different beasts; like even though Moonlight wasn’t conventional by any means, it still followed a basic plot-line the whole way through, showing us things happening in-sequence, whereas Beale Street is more all-over-the-place and scattered. For example, some may have a gripe with me already saying how Fonny winds-up in jail, but that’s told to us in the first five minutes through a narration, and the rest of the movie is sort of built around that, with events happening before and after.

So yeah, it’s a bit of a jumble and while it was never confusing, to me, it felt unnecessary. The idea for the nonlinear approach, or so it seems, is because it’s a story being told to us by Tish and because of that, we’re subject to a lot of memories that just come to her and not necessarily laid-out on a piece of paper for us to follow along peacefully to. Which makes it more true-to-life in how people remember things and tell stories, but as it plays out, the movie can’t help but feel like it’s weighing itself down by sticking to this – we needed less story-trickery and more hearts and emotions.

Which are there, for sure, but for some reason, just not for me.

For me, I was too busy worrying about the structure and the pace; a pace which, you should know, is extremely slow, almost bordering on tired. And this isn’t to say that movies that take their time aren’t appreciated, because they are, as long as they’re focusing on characters and at least furthering the story in any way possible. With Beale Street, Jenkins devotes way too much time to slo-mo pans of character’s faces, scenes where characters are literally just walking/standing around in complete silence to show “importance” and “dramatic heft”, and meandering subplots that don’t feel fully fleshed-out. It’s frustrating too, because every chance that I thought I was fully getting into Beale Street, Jenkins would take at least ten minutes to get wherever he had to go and sure, he loves his beautiful visuals and his talented cast, but sometimes, you get to keep it moving.

And really, the cast isn’t to be blamed for any of the movie’s faults. Everybody does great, with Regina King being the special stand-out as the strong-willed and determined mother-figure, but it’s hard to fully connect with each and every person here because Jenkins’ style gets in the way. He’s not pretentious in the sense that he’s throwing all sorts of crazy style at the screen and expecting us to be impressed with it, but more so in the sense that he’s biding by his time, wanting us to get down on his level, and appreciate the oddly-proportioned ways he can tell a story.

Consensus: Regardless of the artistic craft clearly on-display, If Beale Street Could Talk still suffers from a meandering pace, an oddly disjointed plot, and a feeling that everything is almost too calculated to hit as hard as it should.