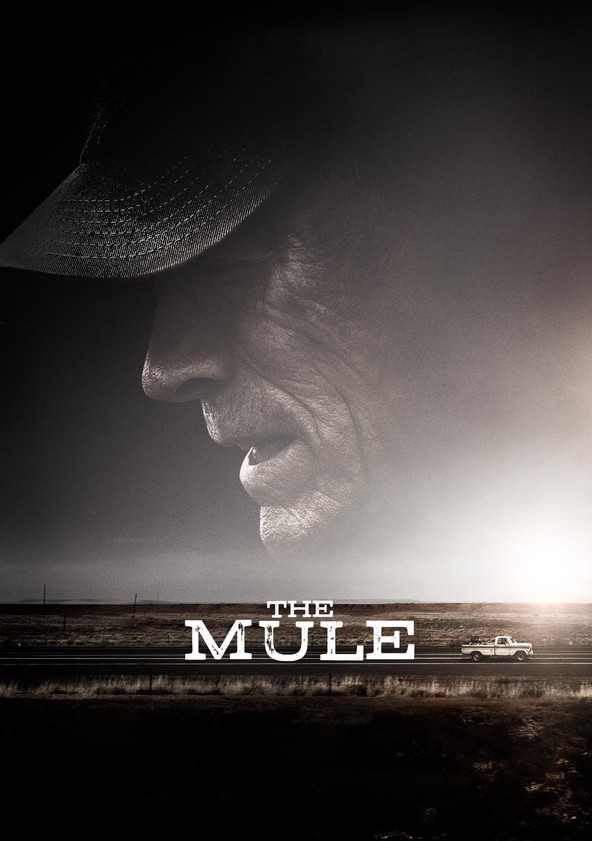 Horticulturist 90-year-old Earl Stone (Clint Eastwood) is doing all that he can to stay in business, but time is just passing him by. The internet destroyed his company, his family doesn’t want anything to do with him, and he’s nearly broke. Which is why when hears a tip about making some extra cash driving stuff across the country, he thinks to himself, “why not?” After all, he has a clean record, isn’t on any radar, and most importantly, he actually enjoys the wild and winding road. However, it turns out that the good’s that he’s transporting are in fact illegal substances, which is not something Earl originally signs up for. Then, he does one job, and realizes that the job wasn’t all that bad and once he sees the smiles on his family’s faces, he also realizes that the money’s too good to pass up. But as time goes on, with him taking more jobs, the danger continues to present itself even more and more of not just getting caught and locked-up, but killed by the dangerous criminals he’s working with.

It’s very hard to hate a movie like the Mule, even though it has some obvious issues with its plot and most importantly, its politics. And while I am always the first one to strike down a movie for being anything close to remotely racist, misogynistic, and/or homophobic in any way, I can safely say that where Clint Eastwood is coming from here with the Mule, isn’t all that shocking or ground-breaking. The man himself has always had these old-dude views where he’s tolerant of other people’s ways, but also doesn’t want anything to do with them; call that wrong and small-minded of him, sure, but it does make him a step above most of those who vote red and are actively calling out for the end of such difference of opinion, in the most shocking and dangerous ways.

And because of that, the Mule didn’t bother me as much as it did for others. You sort of come to know and expect this all from Eastwood, who has made a large amount of movies dedicated to people, from all walks of life, coming together, and trying to understand just what it is about each other that they have in common. Though the Mule isn’t anywhere near to being as deep as that, it tells an interesting story in a stately, enjoyable, and surprisingly unfrazzled way. You’d expect something like the Mule to be exciting, crackling, and chock full of non-stop thrills and chills, but really, it’s very relaxed and almost, dare I say, it calm.

Which sounds boring, I know, but it kind of works.

After all, the Mule is literally about a 90-year-old man, driving cross-country, to deliver illegal goods for drug-cartels and that’s really it. There’s obviously family-stuff, some violence with the gangs, and of course, plenty of time spent with the FBI, but it all comes together in a way that’s satisfying, if only because Eastwood isn’t trying too hard – the same man who is also quite famous for not doing any second-takes and zipping through production.

Does it show? Sort of, but not really. There are certain scenes and performances that are a little off and out-of-place, but for a movie that’s always constantly moving and never really taking too much time to get into the nitty gritty of everybody’s life and what they had for breakfast, and is done by two-hours, then hey, I can’t complain too much! Also, it’s apparently the final screen-outing for Eastwood himself who, time and time again, proves why he’s always been one of the best legends of the screen. He’s charismatic, entertaining, and even in the smallest ways imaginable, subtle in showing us a man who has lost it all and only wishes he had more time to make amends.

But he doesn’t and well, that’s life for ya.

Damn, Clint. Why you gotta do this to me!

Consensus: As energetic as a movie about a 90-year-old drug-smuggler can be, the Mule is a solidly enjoyable piece that reminds us what we like the best about Eastwood and why, if he’s officially done with acting, we’ll miss him.