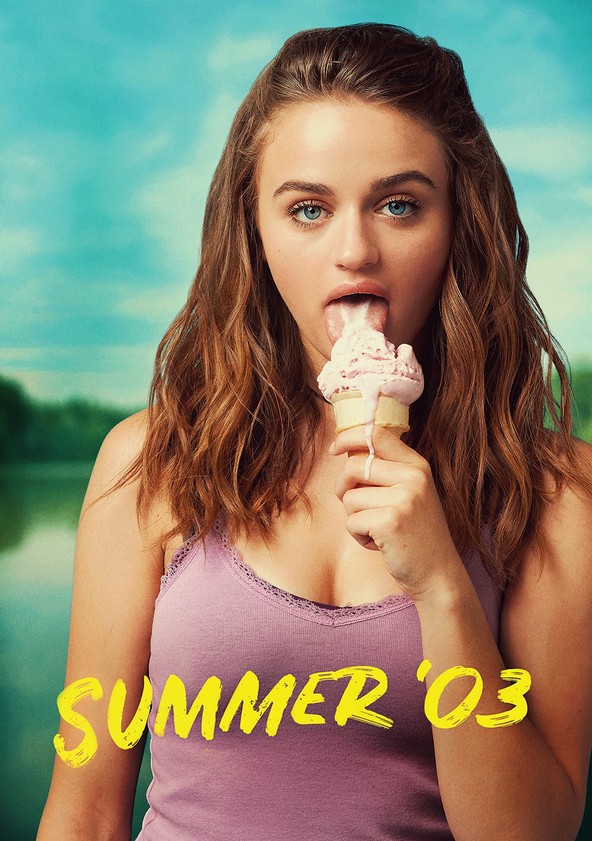 Were times simpler then?

Like most 16-year-olds her age, Jamie (Joey King) is going through some growing pains. She’s confused, insecure, and most importantly, a little curious about life, love, and definitely sex. In fact, mostly sex. And it hits her at about the same time that her grandmother (June Squibb) passes away that she decides it’s time to get down on that whole sex thing, by any means necessary. Turns out, too, she doesn’t have to go too far as she walks right into the dreamy and charming Luke (Jack Kilmer), in church of all places. And after one fateful night, the two become closer and closer as the summer goes on, confusing Jamie even more as to what she wants in her life and whether or not she can go back to being the sweet, young and innocent girl that she once was, and was loved by all her family-members and friends.

It’s a breath of fresh air to get a coming-of-ager, told from the perspective of a female character, written and directed by someone else who is a woman (in this case, Becca Gleason), but honestly, you wouldn’t really be able to tell with Summer ’03. It’s the kind of movie that is so upfront about sex and growing up, that it almost feels phony; rather than feeling like an honest, sincere take on what it’s like to grow up as a girl in the early-aughts, it comes off like a cheesy Porky’s knock-off. But with this time, the perspective being from a female.

And it shames me to be so angry at a movie like Summer ’03, but really, this was a rough experience. There’s a weird balancing-act the movie does with its tone, where it wants to be raunchy and grotesque, yet also sweet and sincere, but then, somehow at the same time, melodramatic and dark. It’s the kind of juggling act that Gleason never quite recovers from even in the first ten minutes, which makes the preceding hour-and-20-minutes a bit of a slog to wade through. It feels like a movie with so many ideas and so many things to do/say about growing up, that it never actually does get to say or do any of them, because it’s already so concerned with about three or four other subplots that you sort of forget about after awhile.

In other words, it’s a mess.

But worst of all, it’s just an uninteresting mess.

Which is a bummer because this ensemble is pretty good, with Andrea Savage and Paul Scheer playing against-type as the rather serious parents of Jamie, yet, nobody here really feels like actual human beings. Even Jamie herself, as charming as Joey King may be, feels like a type; the kind of horny, over-sexed character we usually see and loathe with a male in the role, now features someone of the opposite sex and while it’s nice to see a change of pace for a change, there’s nothing really there to reach out and grab with Jamie. Even if Jamie is supposed to be a take on Gleason, it somehow never quite connects and only feels like a lame attempt at trying to create someone we should all love and sympathize with.

Which we don’t. Unfortunately.

Consensus: For a movie that’s so frank about sex and growing up, Summer ’03 hardly ever rings true and if anything, feels like a lame attempt at trying to be as dirty and as raunchy as its male counterparts, most of which are already troubling as is.