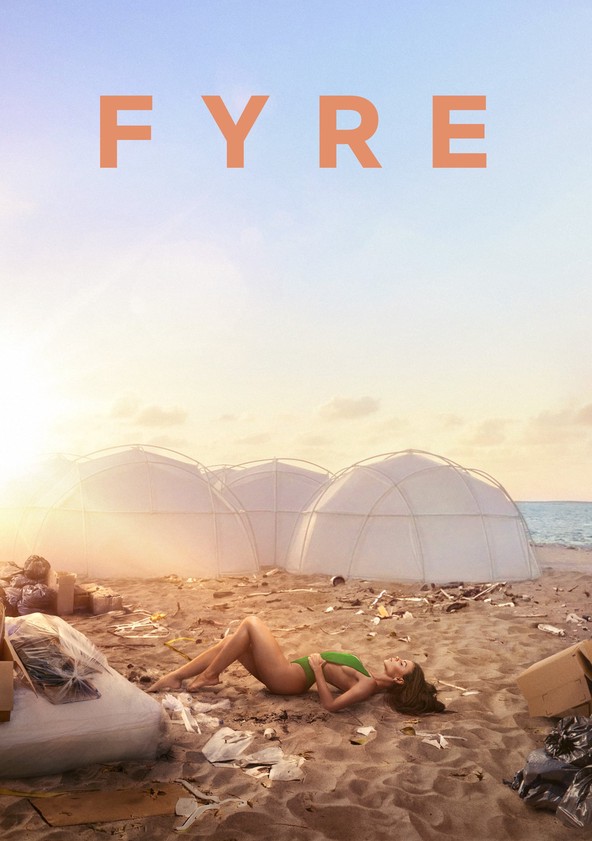 It was supposed to be the biggest festival of the year. Of any year, really. With celebrities, tents, alcohol, jams from some of the hottest acts in the year, and most importantly, a beautiful island location away from the rest of the world, Fyre Music Festival was supposed to go down the history books. And it definitely did, but for all of the wrong reasons. And with it being almost two years since the utter and complete failure, there’s still a lot of blame to be thrown around, as well as people who need to be paid for their services.

Looking at you, Ja Rule.

It’s hard not to discuss Netflix’s Fyre without bringing Hulu’s documentary Fyre Fraud because, well, they’re both about the sheer and utter failure that was the Fyre Music Festival, but they were both released very close to one another for interesting reasons. While Fraud is a zippier, quicker and poppier movie of the two, by the end, it takes a somewhat different stance on what happened and who was to blame than Netflix’s answer; turns out, Fuck Jerry, the insanely popular social-media influencer has some explainin’ to do.

In Fraud, we discover that there are more people to blame for what happened at Fyre Festival and it makes you question Fyre itself (especially considering Fuck Jerry had a hand in producing this doc): Which one’s biased? Or I guess, which one’s more biased? Who is really to blame? Are their more heads to be chopped-off? Or should we just let it go and ensure that none of it ever happens again? After all, co-creator Billy McFarland is in jail and (literally) paying for his numerous mistakes, so maybe it’s time to move on? Forgive, yet, never forget?

Well yes, and no.

See, what makes Fyre a tad bit better than Fyre Fraud (which still deserves to be seen for something of a slightly different perspective), is that it takes its time with the details, the cast of characters we get introduced to, and understanding why a festival like Fyre was able to happen and go on, even if it was abundantly clear that it was a sham from the very start. It’s odd, too, because even though McFarland doesn’t show up in this movie to be interviewed (he does in Fraud, which he was apparently paid for), it feels like we get a better and much clearer picture of him, this festival, and why it was already inevitable that he would go on with something as disasterous as this.

Director Chris Smith seems to take some joy in amping things up with the constant horror stories of what went wrong, why, and how everyone at the bottom was trying to fix everything that they could, in the limited time-space that they had. You almost get the sense that Smith isn’t forgetting about these people purposefully, since it’s widely-known that MacFarland and especially, Ja Rule were barely there to make sure everything was perfectly fine and up-to-snuff. One especially traumatic and horrific story is an associate of MacFarland’s who had to handle the water for the festival and was told, in no other words, “to suck the bosses d**k”, so that they could keep the contract.

But beyond all of the awful stories of rich guys doing and saying what they want, is still an image of a festival that was able to become something of a reality, due to influencing and outright manipulation. The generation that allowed Fyre to happen, is also the same who are still chasing down any sort of celebrity that they can find, wanting to be apart of the biggest parties in the world, and always feeling a part of the moment. This is a sentiment that’s always been true for all young people, but in 2017, it was only more and more enhanced through technology and social-media, allowing something already as shady and unbelievable like Fyre, to go down and still wiggle people out of their hard-earned cash and time.

So in other words, get ready for Woodstock 50. No issues there.

Consensus: Dark, mean, and somewhat disturbing, Fyre is an eye-opening look at one of the biggest shams in recent memory and the sort of cultural-impact it has, and in ways, still has.