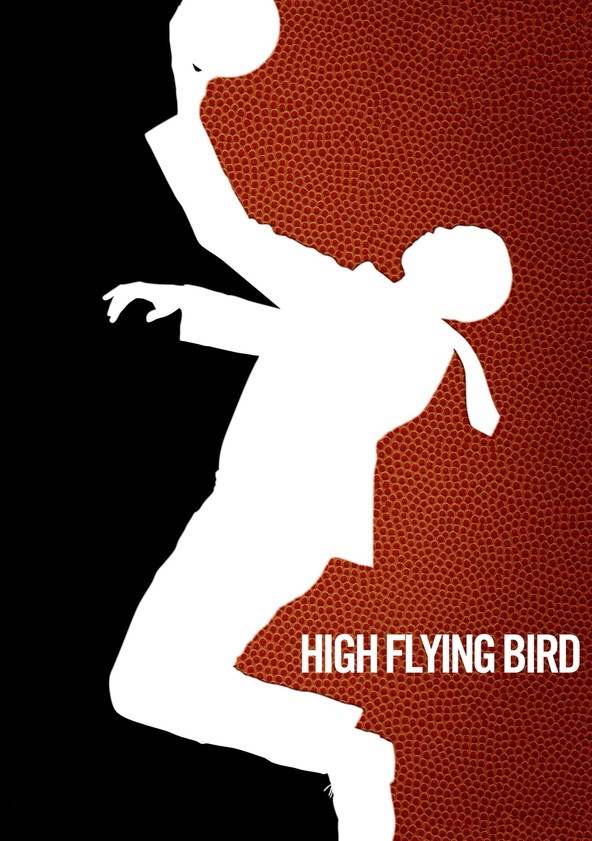 Ray (André Holland) is a high-profile sports manager who has seen better times. The NBA’s in a lockout and business hasn’t been so great; everybody’s pretty much waiting for the players and the league to come to an agreement so that the season can continue on, players can get money, managers can receive their commissions, and business can go on like usual. But for Ray, this is becoming excruciatingly difficult, as his latest client Erick (Melvin Gregg) is left to sit around and wait for the next big thing to come to him. Which in his case, may not be Ray. Feeling like his life and his job is on the line, Ray sets out to shake the foundation of the world in which he lives in and hopefully, just hopefully, be able to keep his job and relatively comfy lifestyle.

High Flying Bird isn’t one of Steven Soderbergh’s best, but at this point in his career, that almost doesn’t matter. He’s proven time and time again that he’s able to blend in well with any story that he’s telling, with the style sort of remaining the same. The moods, themes, and ideas are different, but for the most part, Soderbergh knows how to keep a camera moving and the drama always ready, even when it seems like he’s moving a little too quick to really sit back, relax, and take it all in.

In the case of High Flying Bird, Soderbergh knows how to keep things fun, exciting, and mostly compelling, even when it seems like he himself doesn’t have quite a clue of what’s going on. There’s a lot of talk about stuff that, if you aren’t a sports agent, will fall on deaf-ears; a lot of back-stabbings and corporate maneuverings that seem confusing; and even one too many twists by the end. But still, Soderbergh is a master at keeping us entertained, even when all we’re trying to do is connect the dots of who this person is, what they mean to the story, and what they are supposed to do. Yes, I know that it’s simple storytelling, but often times, so many movies get it wrong, without ever allowing us to forget it.

Soderbergh allows us to forget it and it’s why High Flying Bird, when you put everything together, remains enjoyable to watch.

Consensus: While far from Soderbergh’s absolute best, High Flying Bird always remains an invigorating, exciting take on the backstage-politics of the sports-agency world that we didn’t know could ever exist.